If you look at the development of the last few years, it seems to be becoming more and more popular to release cover albums. The question of the motive arises again and again for the reviewer. Less work for the performer because he doesn’t have to compose new tracks? Fast money for the respective labels, since they can ensure through the song selection that the group of buyers already knows the pieces contained? And so all numbers on a record are or were hits? Whether the music fan considers these cover albums useful or even worth buying can certainly be left open. However, it can already be said that on the album by Mary Fahl to be reviewed here (because it was self-produced) there is no calculation by a record company behind it. like missFahl then reported in the booklet, “Can’t Get It Out Of My Head” was on the one hand a real affair of the heart and on the other hand a product of the pandemic that prevented many other things. But even that being said, it has to be said that the entire disc, from the recording to drummer Josh Dekaney and several strings, is the work of producer Mark Doyle , in whose home studio the recordings also took place.

First of all: This album is worth it! And first and foremost this is due to the interpreter Mary Fahl , who brings to light a feeling and an expressiveness that at least the reviewer is hit directly in the stomach region by her singing. The American’s voice is a bit deeper and the basic mood of the songs represented is rather melancholic, two components that, in the case of this record, come together to form a ‘great whole’ and complement each other fantastically. The individual pieces are certainly well known, but some are given a new look. A highlight is definitely the reading of “Tuesday Afternoon” by The Moody Blues. On the one hand, the strings shine here, but above all, the song fits the singer perfectly. Goose flesh! George Harrison ‘s “Beware Of Darkness” falls into the same category , also a number that suits Mary Fahl and her voice perfectly. Goosebumps here too!

Based on what has been said so far, it will come as no surprise to anyone that “Comfortably Numb” ( Pink Floyd ) seems to have been written for the American. The protagonist shines on these melancholic tracks as if they were actually written by herself. There’s no need to go into each track here, but unsurprisingly, the singer also excels on Neil Young’s “Don’t Let It Bring You Down” or the Stones ‘ “Ruby Tuesday . ” Also at the top of the reviewer’s list is the title track (by ELO ). And kudos to producer Mark Doylewho was responsible for pretty much everything else on the record besides the vocals. Very good work, because every single track hits the right note musically. Even Judy Collins is interpreted very dignified for “Since You’ve Asked”.

After the introductory remarks to this review, everyone will have guessed that the writer of these lines is not a big fan (to say the least) of cover albums. And then Mary Fahl appears out of nowhere and suddenly questions his entire thesis! No not really. But still, “Can’t Get It Out Of My Head” is an exception, a very strong album by an extraordinary singer. It may be that the lady doesn’t ‘meet’ every music lover directly, but that doesn’t make the album any worse. Even the less well-known tracks “The Great Valerion” ( Linda & Richard Thompson ) and “River Man” by Nick Drake seem as if Mary Fahlnever sung anything else in her life. Respect!

Yes, “Can’t Get It Out Of My Head” is a cover album, but it’s not just a well-made one, it ‘s also super-strongly embodied by Mary Fahl . Absolute recommendation! 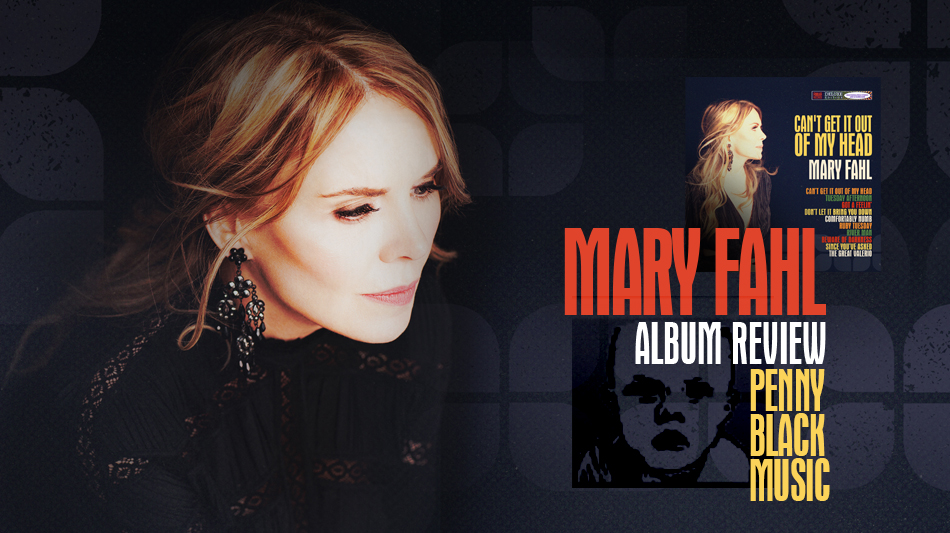 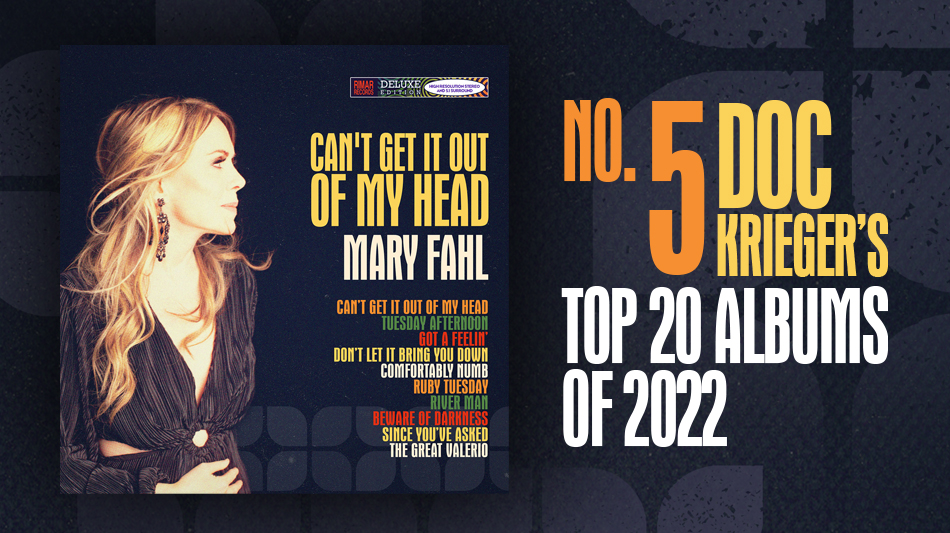 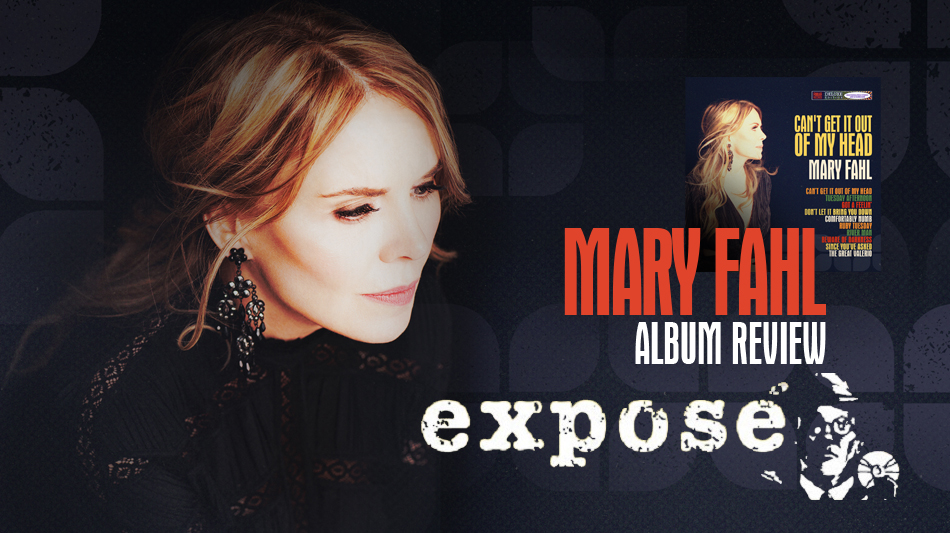 Join Mary’s email list and get the VIP treatment. You’ll be the first to know about new music releases, upcoming shows, special offers, early access to tickets, merchandise and so much more.

Join Mary’s email list and get the VIP treatment. You’ll be the first to know about new music releases, upcoming shows, special offers, early access to tickets, merchandise and so much more.

Join Mary’s email list and you’ll be the first to know about new music releases, upcoming shows, special offers, early access to tickets, merch and so much more.